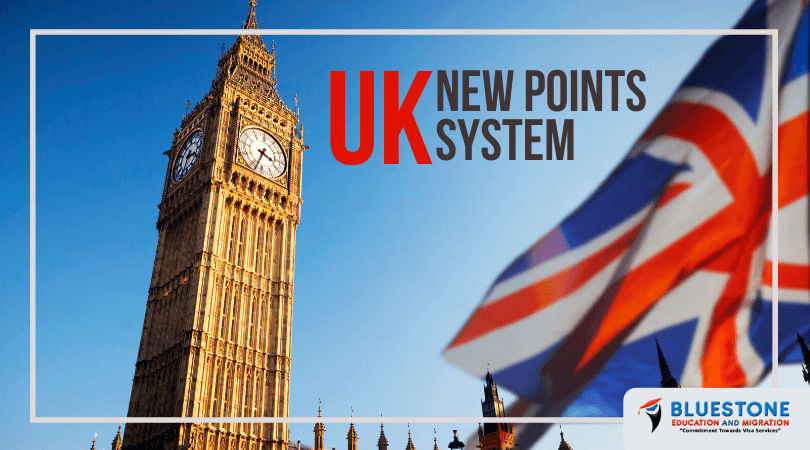 The UK has just released its new immigration plan, following Brexit. People from the EU don’t need a visa to get into the UK and work, the new system is for those outside the EU. Just like Australia, Canada and New Zealand, the UK is moving forward with the points-based immigration system as well. The points are based on the specific skills and qualifications, potential salary and the profession. The new plan comes in as the government tries to reduce the number of unskilled workers in the country.

So, basically, if you want to get awarded with an appropriate visa, you need a total of 70 points. How do you get 70 points? Let’s look at the point system:

An example can be: If you are an University researcher 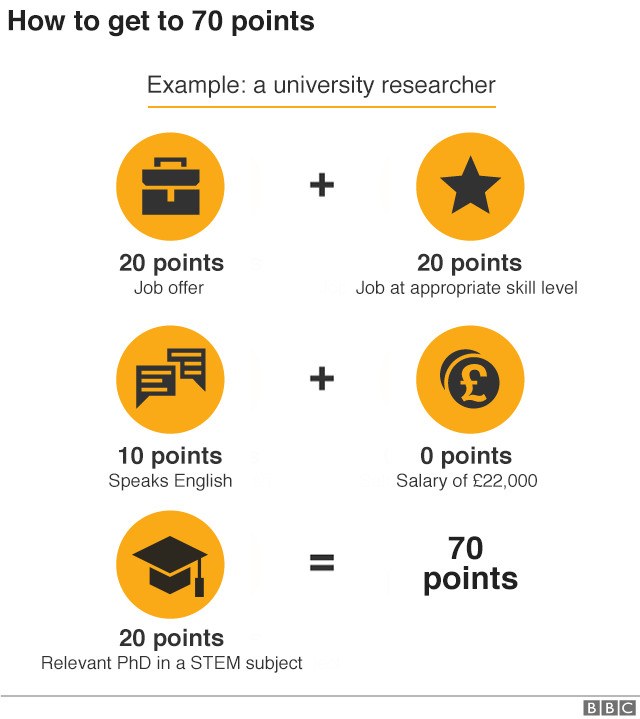 If you can gather 70 points based on the system above, you will be awarded the visa.

This can be a great opportunity for people who are brilliant in their fields. In 2019, UK was the number one country for education and 5th best country in the world. Immigrants can fully exploit the resources available for them and enjoy the high standard of living in the UK.

Talk to our Team of Experts

To know how we can help you with your future or pathway to Australia. Contact us today!

Bluestone Education and Migration acknowledges traditional owners of country throughout Australia and their continuing connection to land, water, and communities. We pay our respects to Aboriginal and Torres Strait Islander cultures and Elders past, present and emerging.